The Foundation was begun in Varese in 1981 on the initiative of Maria Giussani Bernasconi and Professor Luigi Zanzi. The foundation has the aim of activating initiatives of cultural value for the development of international historical/scientific research and to promote concrete humane conditions in Europe and in the world: the publication and diffusion of scientific, historical, philosophical and political texts. (L. Zanzi, Federalism and the critique of political reason. For “Another” Future of Europe and Humanity, Piero Lacaita Editor, 2014; L. Zanzi, Historical creativity in nature and in the adventure of man. Meditations from Prison, Jaca Book, 2014, R. Messner- L. Zanzi, Mountain – a Culture to Save, Foundation Enrico Monti, 1996; L. Zanzi Meditation of the Mountains: the thought of Reinhold Messner, Cda & Vivalda, 2004, organization of international meetings (Beyond Cartesio with Darwin” Pavia-Como 17-19 November 1994), organization of events and cultural manifestations (International Fair of San Bernardo of Walser and Alpine artisans in Macugnaga), restoration of art monuments (The Abbey complex of San Gemolo in Ganna XI century; Chiesa Vecchia of Macugnaga XIII century), institution of prizes for young students. 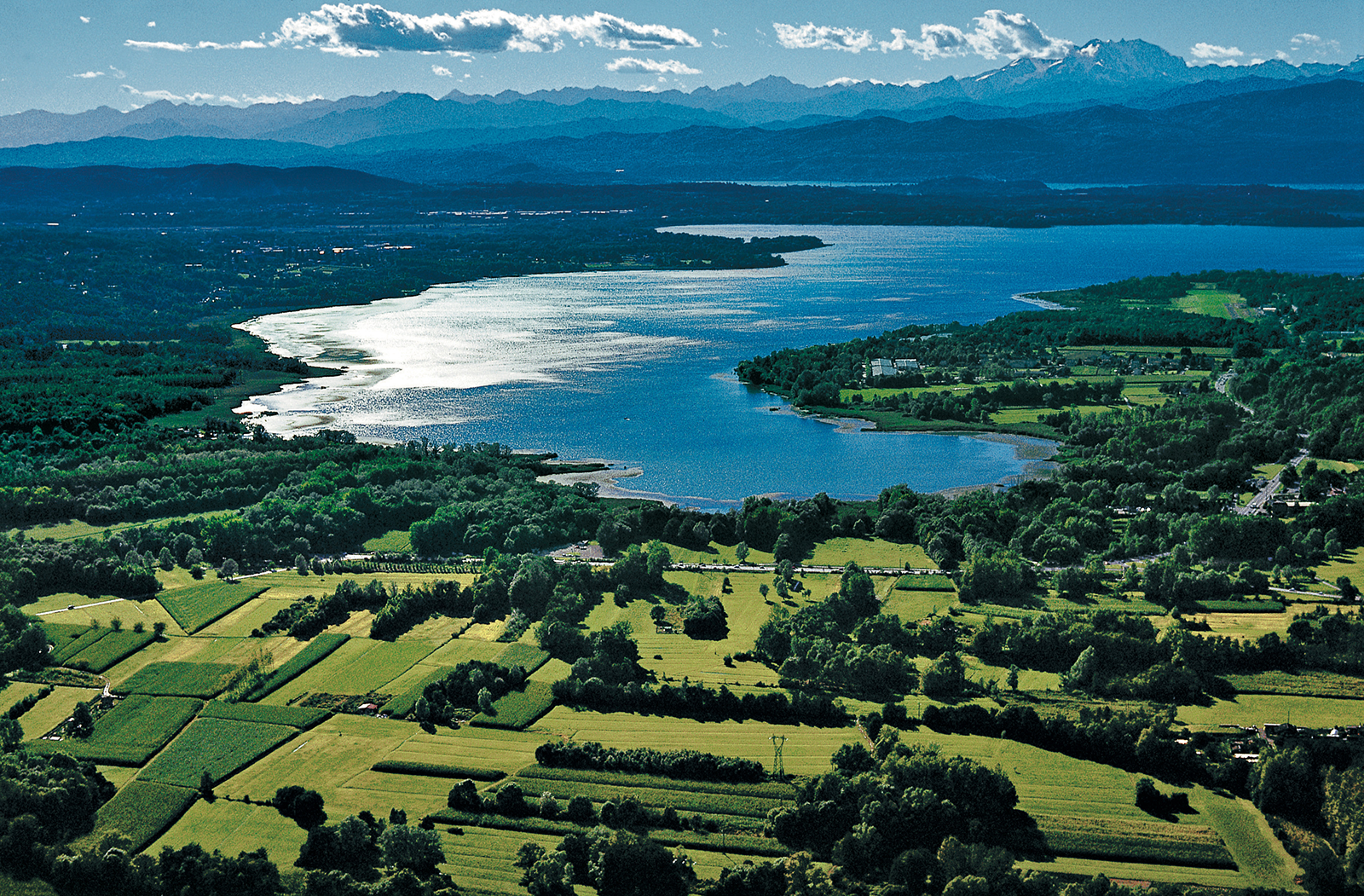