T he European Laboratory began in Varese in April, 2016 in the context of the firm federalist conviction of a group of Varese citizens of different cultural formation and professions, in the wake of the federalist thought of the philosopher Luigi Zanzi (1938-2015), who was formerly President of the European Federalist Movement in Varese.

The intention is to pass from reflection to the facts, from planning strategies to concrete activation of new dynamics able to enthuse and convince citizens of the need of the constitution of a Regional European Confederation – a need that cannot be delayed – with the goal of supplementing the present Union of National States. 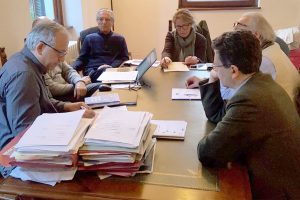 To this aim the laboratory has taken on the European project in order to develop a division with other European organizations that share the same goals and to implement from below the politics of the European Union coherent with said goal. The first action to undertake is the construction of a European organizational plan that shares the challenge of confronting euroskepticism, with the aim of changing it into a greater democratic participation oriented towards the building a new European federal political structure. To this end a Proposal on the democratic participation in the Program Europe for Citizens was presented. 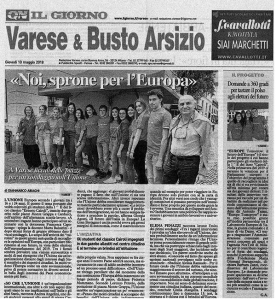 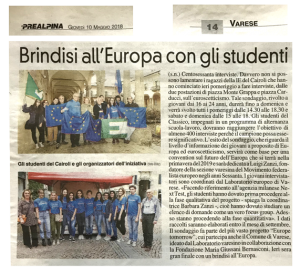 Federalism and the critique of political reason

Among the initiatives of the Foundation for human promotion in Europe is the desire to spread the federalist ideas of Luigi Zanzi, shared with Altiero Spinelli and Mario Albertini, addressed above all to young people.  Through an example of federalist action, as told by testimonies and memories, there is “different” future of Europe and humanity in view.

The Alps in European History

The Alps, one of the most singular and fascinating formations of nature, have a main role in the rediscovery of multiple civilizations of Europe, in a new prospective of natural history – the rediscovery of the Alps as a value in nature that the Europeans should protect.